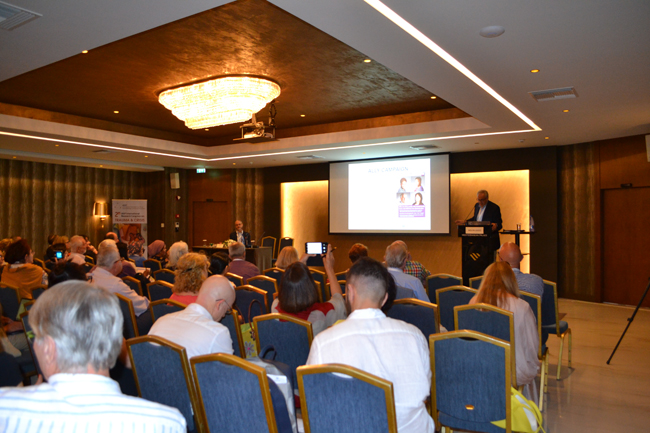 General view of the hall during the Ceremony. 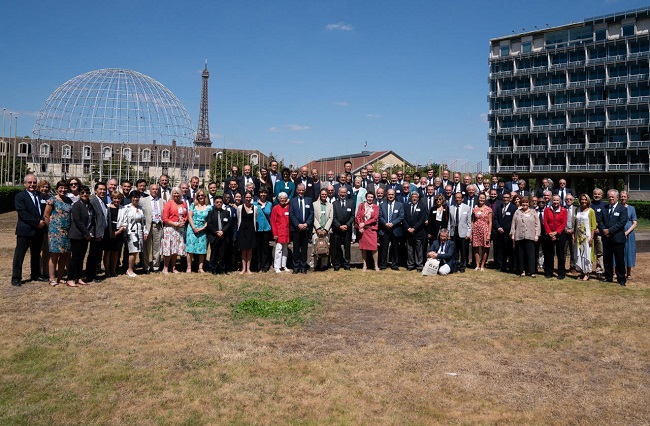 A commemorative photo from the centennial celebration of IUGG (International Union of Geodesy and Geophysics). 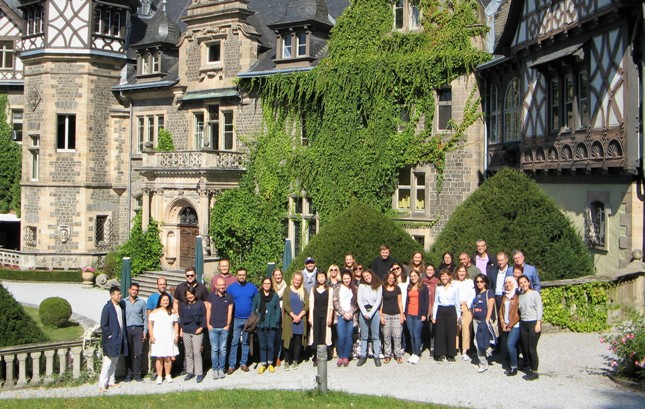 Students and Professors of the summer school at SchlossRauischholzhausenin Hessen, Germany.