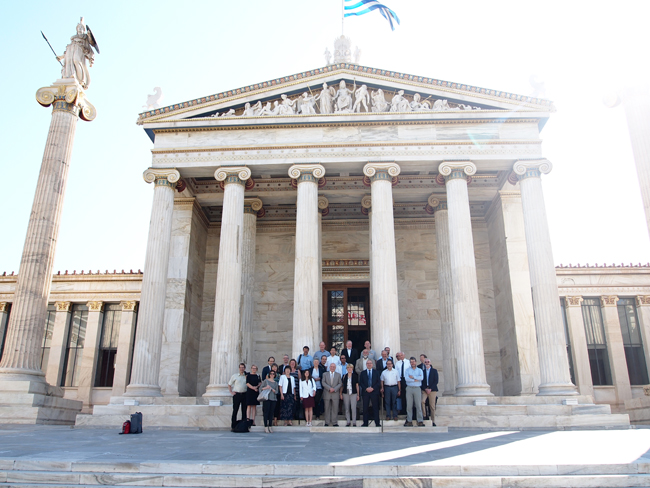 The Space Committee of the European Science Foundation (ESSC) at the propylaea of the AA building (Athens, 2017) 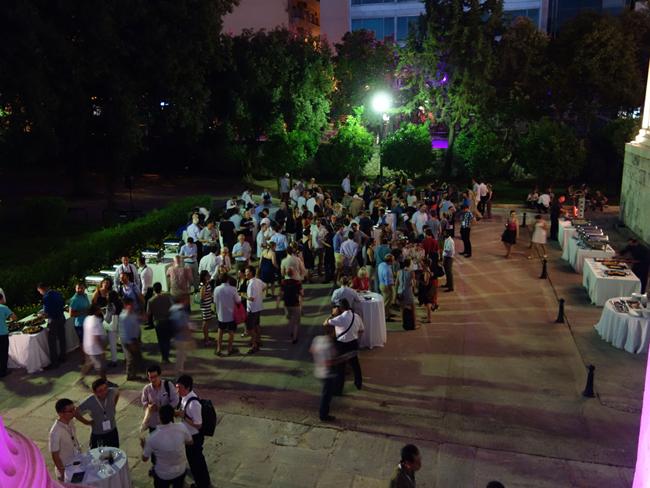 A panoramic view of the conference reception in the gardens of the Academy of Athens (June, 2017). 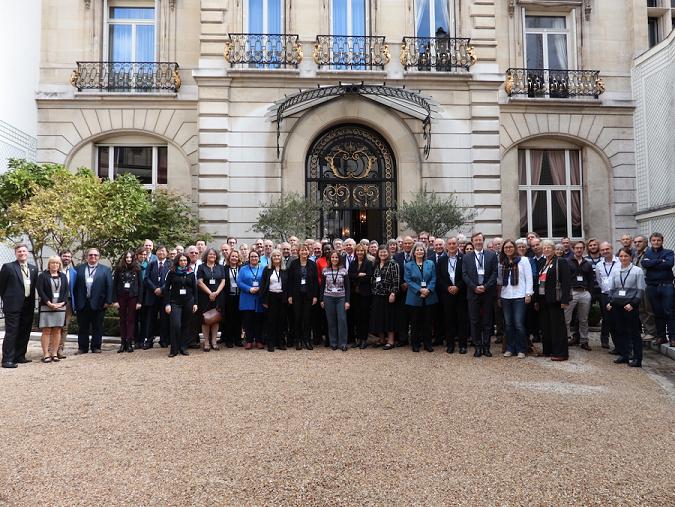 The delegates at the entrance of the Fondation Del Duca building, French Academy (Paris, 2017) 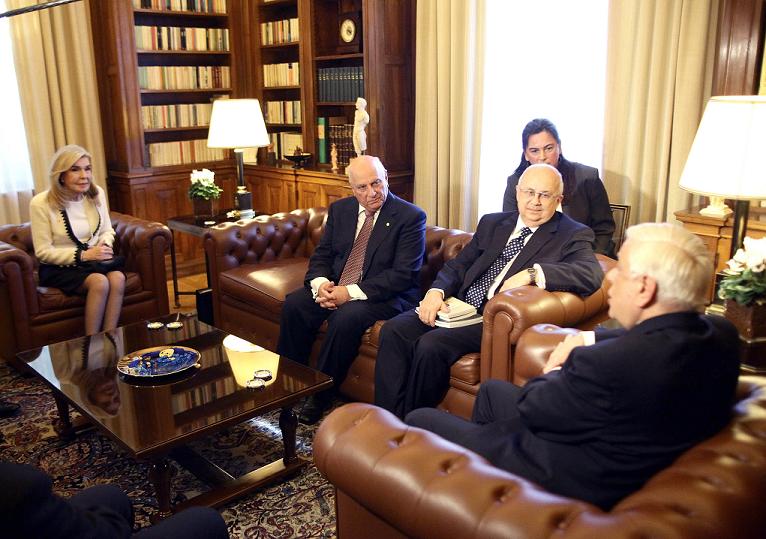 From the visit of the Goodwill Ambassador, Mrs. Marianna Vardinoyannis, Academician Christos Zerefos and the Director of the Library of Alexandria Mr. Ismail Serageldin to the President of the Republic, during which His Eminence the President placed the Conference titled “Hellenistic Alexandria: Celebrating 24 centuries” under his auspices. 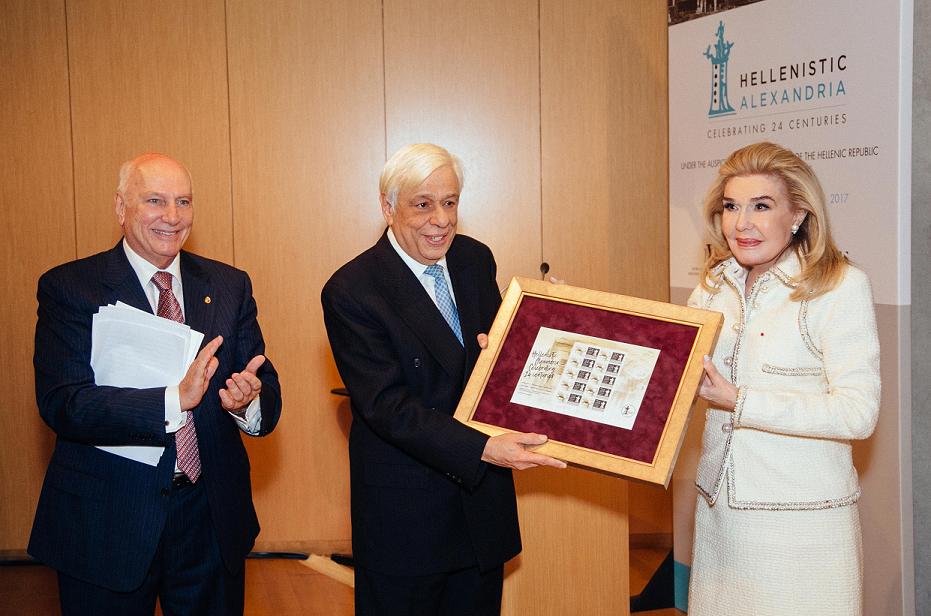 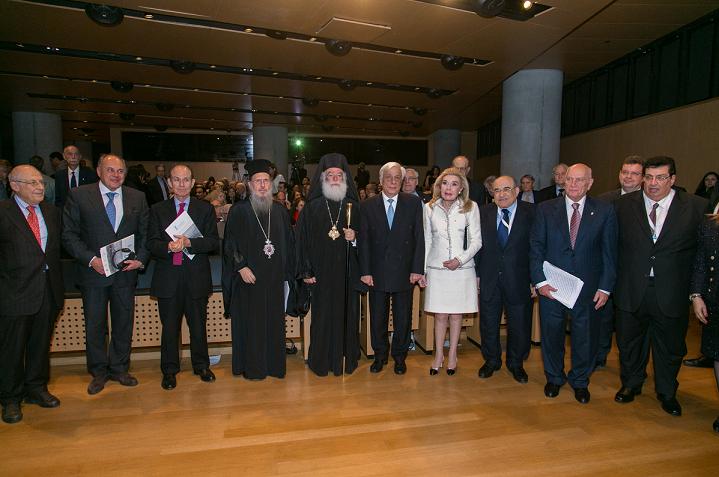 From the opening ceremony of the Conference titled: “Hellenistic Alexandria: Celebrating 24 centuries” in the amphitheater of the Acropolis Museum (13/12/2017). Standing from the left are His Beatitude the Pope and Patriarch of Alexandria and all Africa Mr. Theodore B’, His Eminence the President of the Hellenic Republic Mr. Prokopis Pavlopoulos, the UNESCO Goodwill Amabassador Mrs. Marianna Vardinoyannis, the Director of the Library of Alexandria Dr. Mostafa el Feki, Academician Christos Zerefos and Professor Farrag Ashraf representing the Rector of the University of Alexandria.