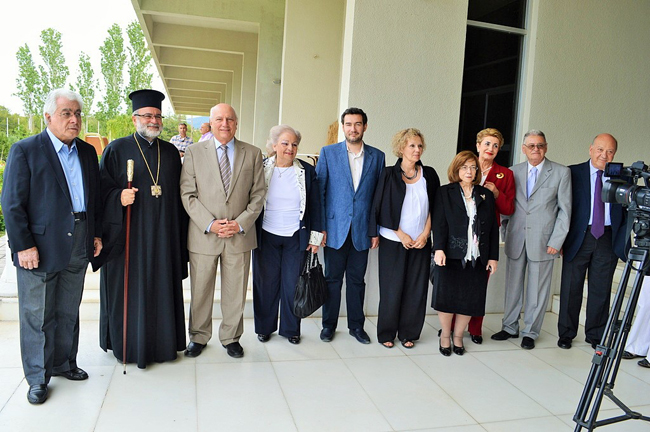 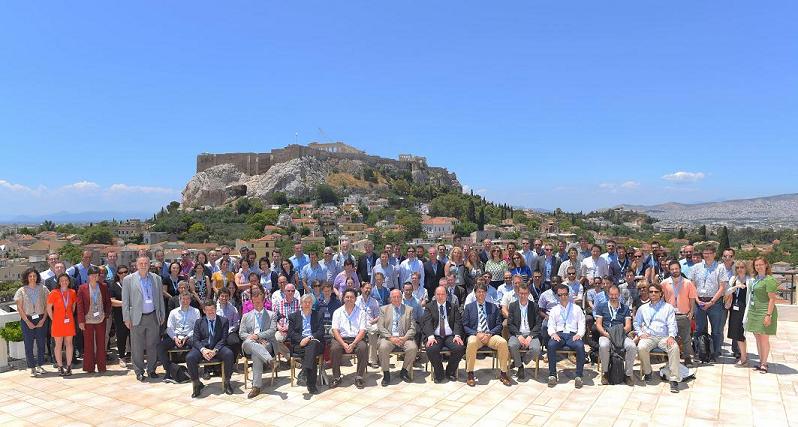 From the balcony of ELECTRA Hotel, the delegates of CAMS with the Acropolis in the background (June, 2016). 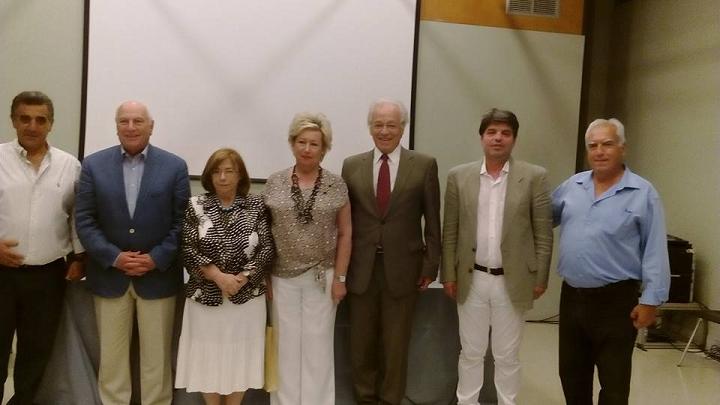 The poster of the event titled “The Kanaginis family and their contribution to society and culture” (Tinos, 2016) 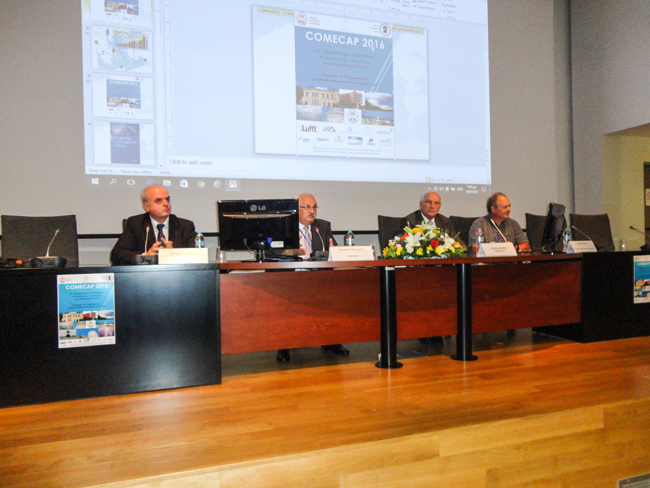 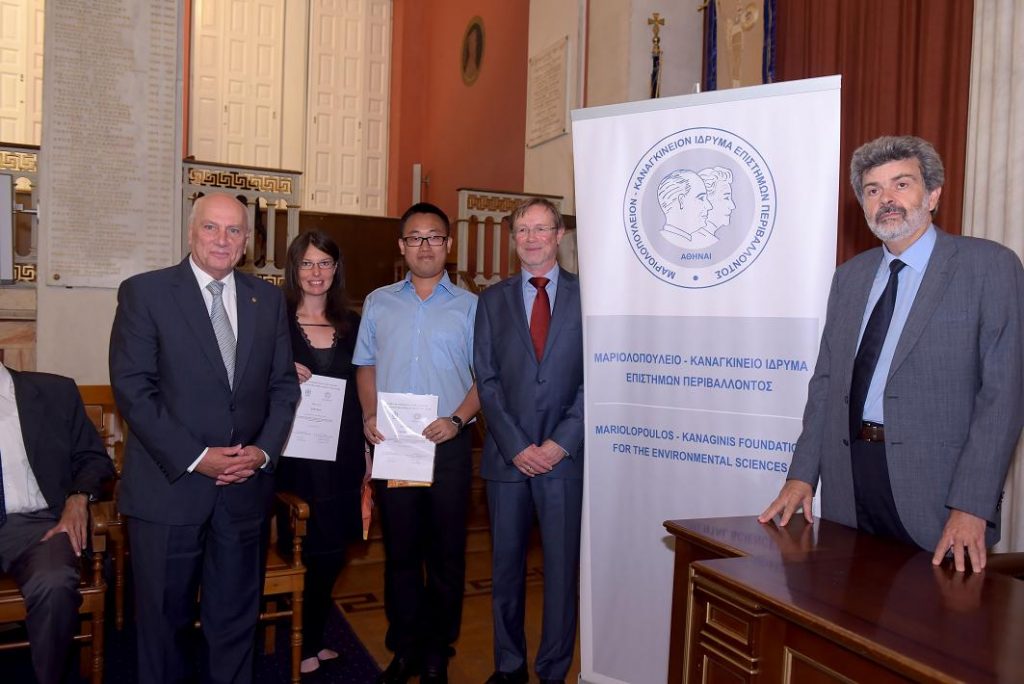 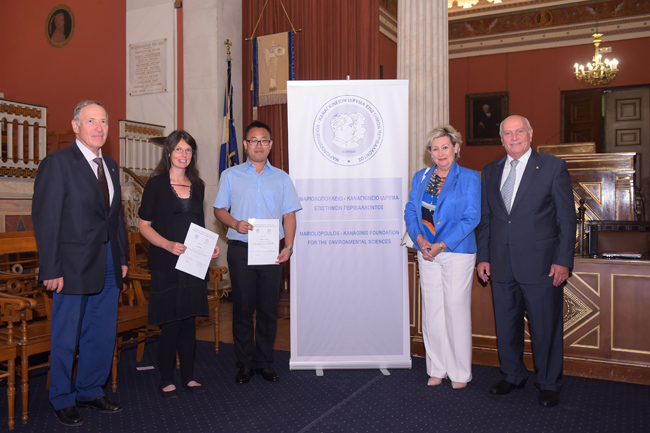