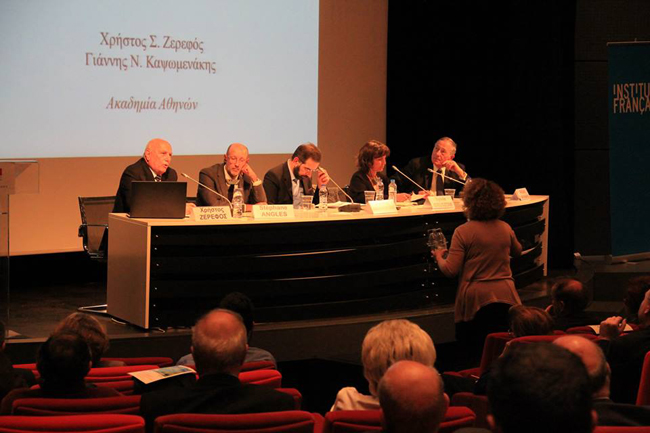 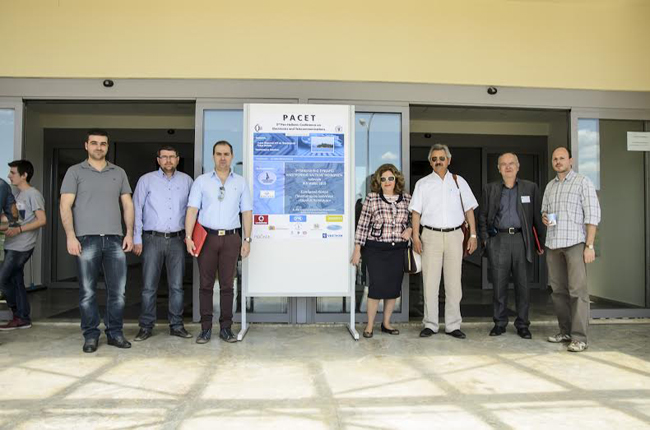 The research team of the Schumann’s Resonances Program, which was funded by the Mariolopoulos Foundation, at the cultural center of the University of Ioannina (Ioannina, 2015). 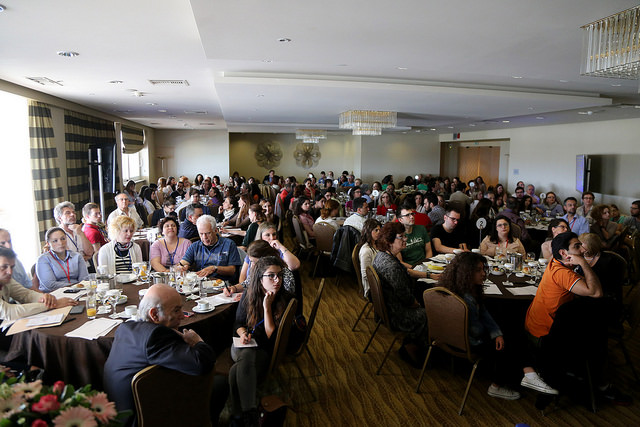 A view of the hall during the public consultation (Athens, 2015). 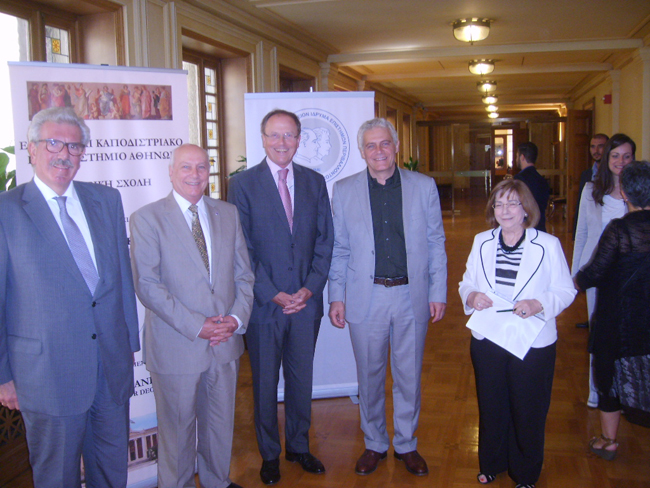 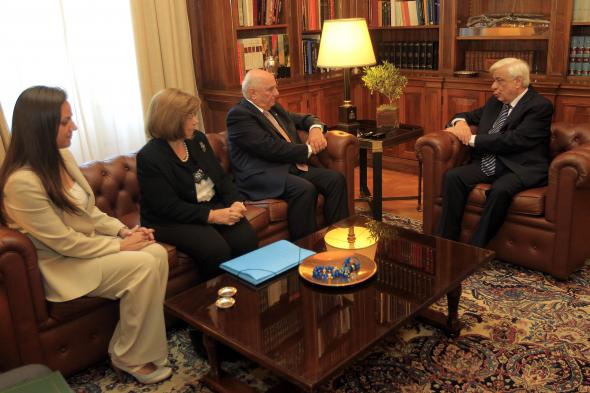 His Eminence the President of the Hellenic Republic Prokopios Pavlopoulos being briefed by the Foundation Chairman, Professor C. Zerefos, Professor P. Nicolopoulou-Stamati scientific head of the Program «Environment and Health, Environmental Issues Management with Health Implications», and Mrs. Theodora Antonakaki, head of the CCISC Office of the BoG (Presidential Palace, 2015).