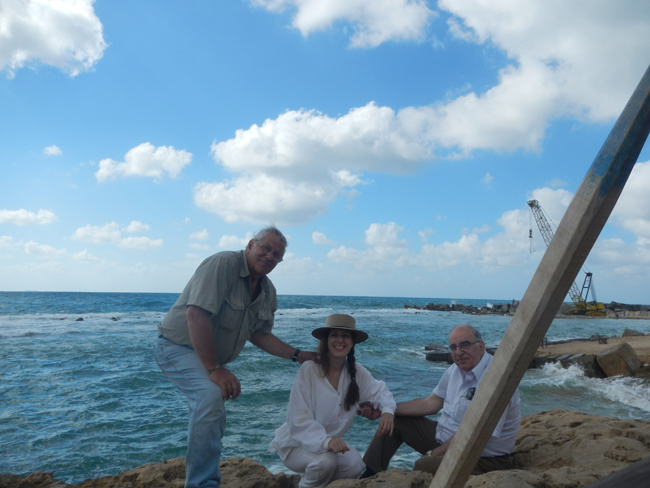 On the Alexandrian coast. (From the left) the HISAMA diver G. Nomikos, the MKF Secretary Prof. C. Repapis, the professor of the University of Athens N. Evelpidou (Alexandria, 2014). 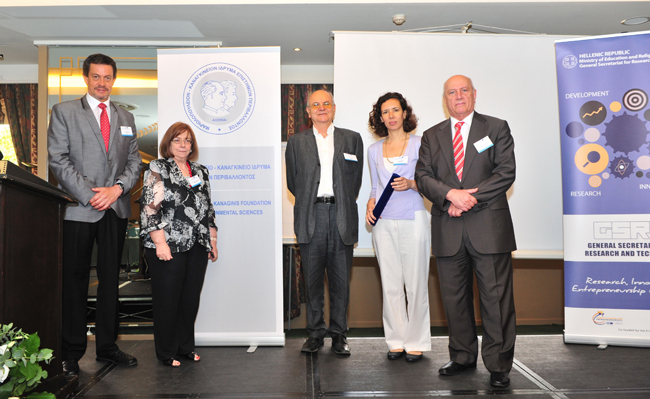 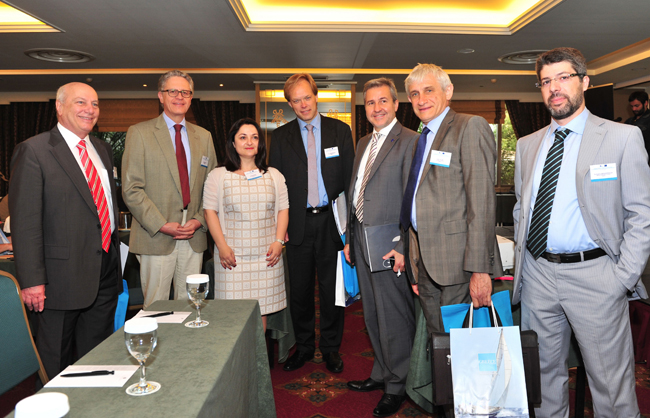 A commemorative photo of the participants at the entrance of the National Athens Observatory Museum at Theseion (Sina’s building, Nymph Hill, 2014).

A commemorative photo from the 2nd GEO Cooperation Meeting for Members from SE Europe (Athens, 2014).