Photo of the delegates; in the first row, there are Prof. C. Zerefos, Mrs. Manuela Soares, Mr. Gilles Ollier from the EU, the member of the Foundation’s Board Mr. Vasileios Tritakis as well as representatives from the GEO Secretariat and other European organizations (Athens, 2010). 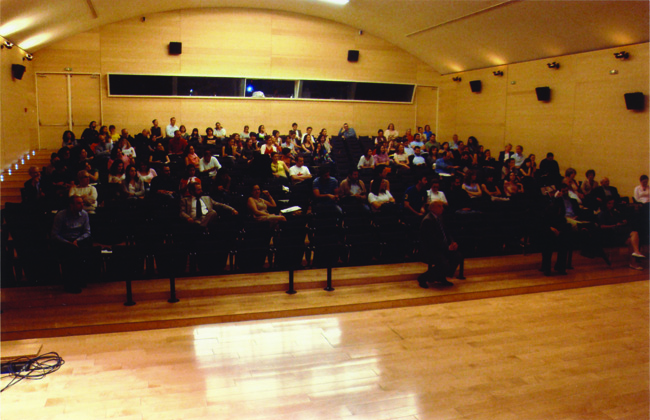 A panoramic view of the Benaki Museum Amphitheatre during the colloquium. 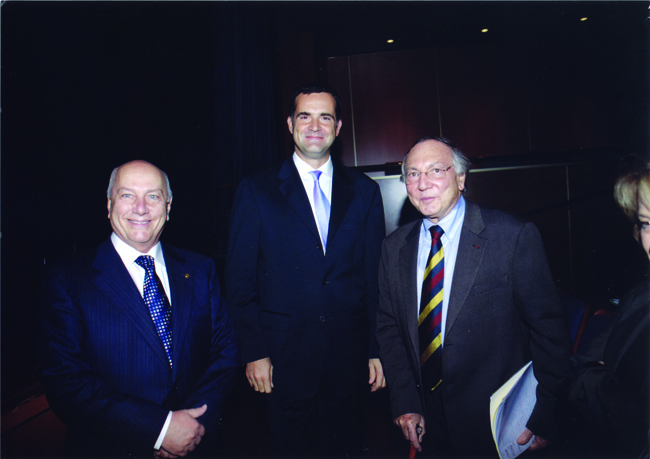 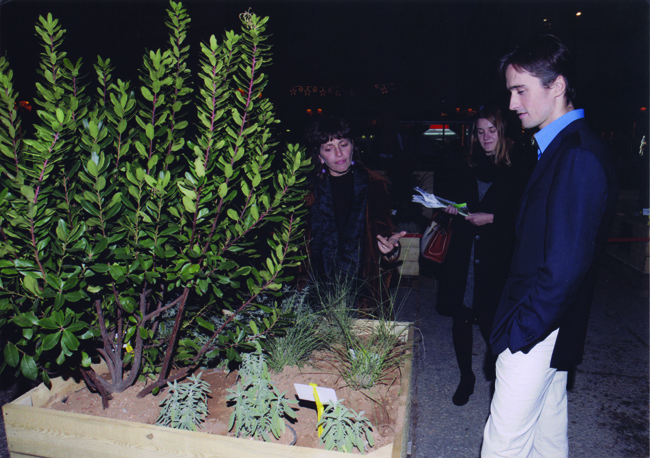 Mr. Jacques – Yves Cousteau and Mrs. Sylvie Gruszow while visiting the Exhibition “The garden of senses” in Klauthmonos Square (Athens, 2010).